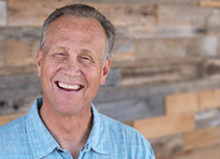 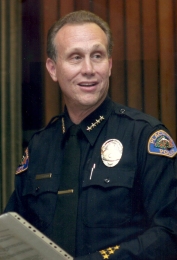 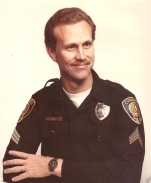 Assigned to the Patrol Bureau of the Operations Division as a Field Supervisor. Primary responsibilities consisted of overseeing, supervising, and evaluating various operations of the Patrol Bureau. Prepared written evaluations of Officers, computerized officer activity report, developed and implemented a Truancy Program and served as Reserve Coordinator.

Assigned to the Investigations Bureau and Personnel and Training. As a Detective, worked juvenile crimes, sex crimes, auto theft and child abuse. Responsible for management of all departmental training.

As an Officer, worked Patrol and Investigations, handled emergency and non-emergency service requests. Served as a Field Training Officer and as a Crime Scene Investigator.

During my career, I have either been involved with or am currently involved with a variety of organizations or operations including: